Enron Scandal: 20 Years On What Have We Learned? 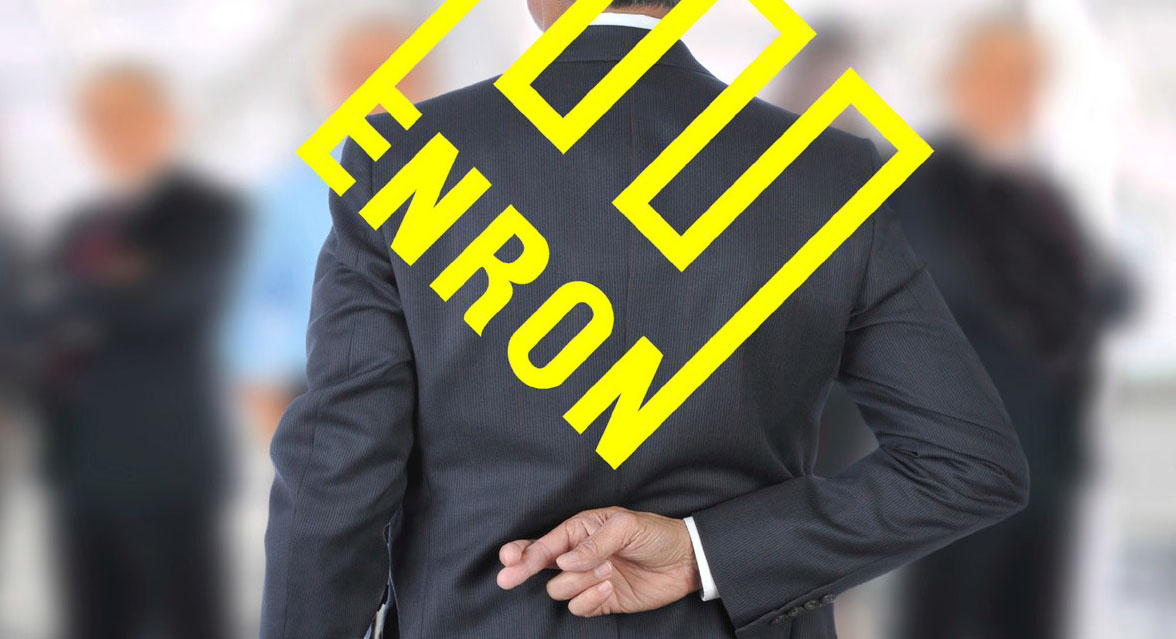 20 years have passed since the scandal that rocked the business world, changing the landscape of internal processes forever and catalysing the invention of the board portal as we know it today.

Brief Explanation of the Enron Scandal:

In short, Enron was a seemingly successful American energy conglomerate that committed large-scale accounting fraud. At the height of their success, Enron was worth $90.75 per share, and was awarded Forbes’ Most Innovative Company 6 years in a row. However, the company was in dire financial straits and constantly doctoring their balance book.

They used Special Purpose Vehicles (SPVs), which is a type of subsidiary company, to hide their debt and toxic assets from their investors. These were not illegal but ill-advised, especially as those in control of the SPVs had a conflict of interest. Enron also used mark-to-market pricing when calculating the value of their assets. This greatly overestimated what the company was actually worth.

There are many articles on how Enron has shaped business globally but what lessons can we take in governance from the Enron Scandal. Where did they go wrong, and how can it be avoided?

One of the leading analyses of the Enron Scandal can be found in the documentary Enron Scandal: The Smartest Guys In The Room. This goes into depth about the toxic corporate atmosphere that ultimately led to the downfall of the company.

It is undeniable that the “business boys” culture was rife within Enron: you either sank or swam. Whilst some may argue that a competitive nature and company loyalty are necessary for a successful business, this must not lead to blind following. Questioning decisions, assessing choices, re-evaluating projects and speaking out are crucial for innovation.

Diversity of opinions and experiences is needed in order to progress a company. It is also needed to ensure that there is accountability. If your board of directors feel like they can speak freely, then the discussions will be dynamic.

If there were clear financial reports at Enron, the board would have realised much sooner the trouble that the executive managers had landed the company in. A clear audit trail ensures that there is accountability at every stage.

It is also important that the Board Members are financially literate and that the company provides training if there is an area the Director does not feel confident in. Everyone on a Board plays a role, and should know their roles and responsibilities.

If there had been a truly independent investigation into Enron’s financial statements then the problem would likely have been resolved much sooner, potentially saving the company.

The knock-on effect of Enron’s collapse affected more than the 10,000 employees that suddenly found themselves jobless. There was also the firm Arthur Andersen LLP, which had been one of the biggest auditing and accounting companies in the world, but dissolved after they became associated with the Enron Scandal.

This was one of the many reasons that governments across the world set up independent governing bodies for major industries. One company going bankrupt has a knock on effect and compliance with regulations ensures a stable marketplace for all.

Following the Enron scandal, it is required that at least half of the Board are independent non-Executive Directors. This means that they have no material or pecuniary relationship with the company or related persons. A major problem with Enron was that the majority of the Board had a personal interest in the success of Enron.

In your Code of Governance, you should impose term limits on the Board of Directors, Executive Directors, the CEO and the Chairman. This ensures there is impartiality and reduces the risk of any adverse power dynamics within the Board.

Any transition, especially in regards to the CEO, needs to be seamless. Kenneth Lay notoriously groomed Jeffrey Skilling to replace him as CEO despite Skilling’s temperament and management skills. Before hiring and also when thinking of replacing any Executive or non-Executive Member it is important to do a skills audit.

If Enron had done a review of any of their Executive Member’s capabilities, they would have been able to provide adequate training. Just like you perform frequent reviews of your products and services, you also need to perform maintenance on your employees.

How Can Convene Help You With Corporate Governance?

Convene’s range of features are designed to help you with every stage of your board meeting. From organising an agenda to having productive conversations to creating meeting minutes and audit trails, Convene streamlines your entire processes.

Our Document Library and top-of-the-range security ensures that you will always be compliant with any regulations. Convene’s integrated accessibility features such as text-to-voice and transcripts ensure that every member of your board can make use of our board portal.

If you would like to find out more, please don’t hesitate to contact us or book a demo! 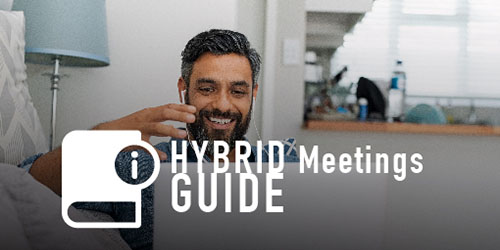 A Guide To Hybrid Meetings 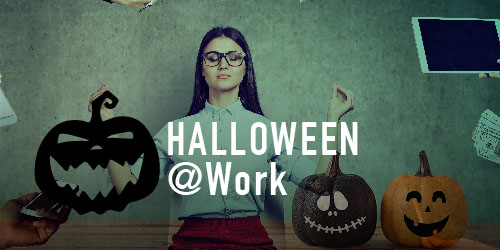 How To Celebrate Halloween at Work